Aleksandar Kostic is a New York City-based film director and cinematographer. Over the past decade, he has written, filmed and directed diverse projects ranging from shorts and experimental works to documentaries and feature films.

A TOMB FOR BORIS DAVIDOVICH

THE WORLD OF VIJA VETRA

“…Aleksandar Kostic, who turns New York City into a dreamy melting pot of conflict and yearning.” 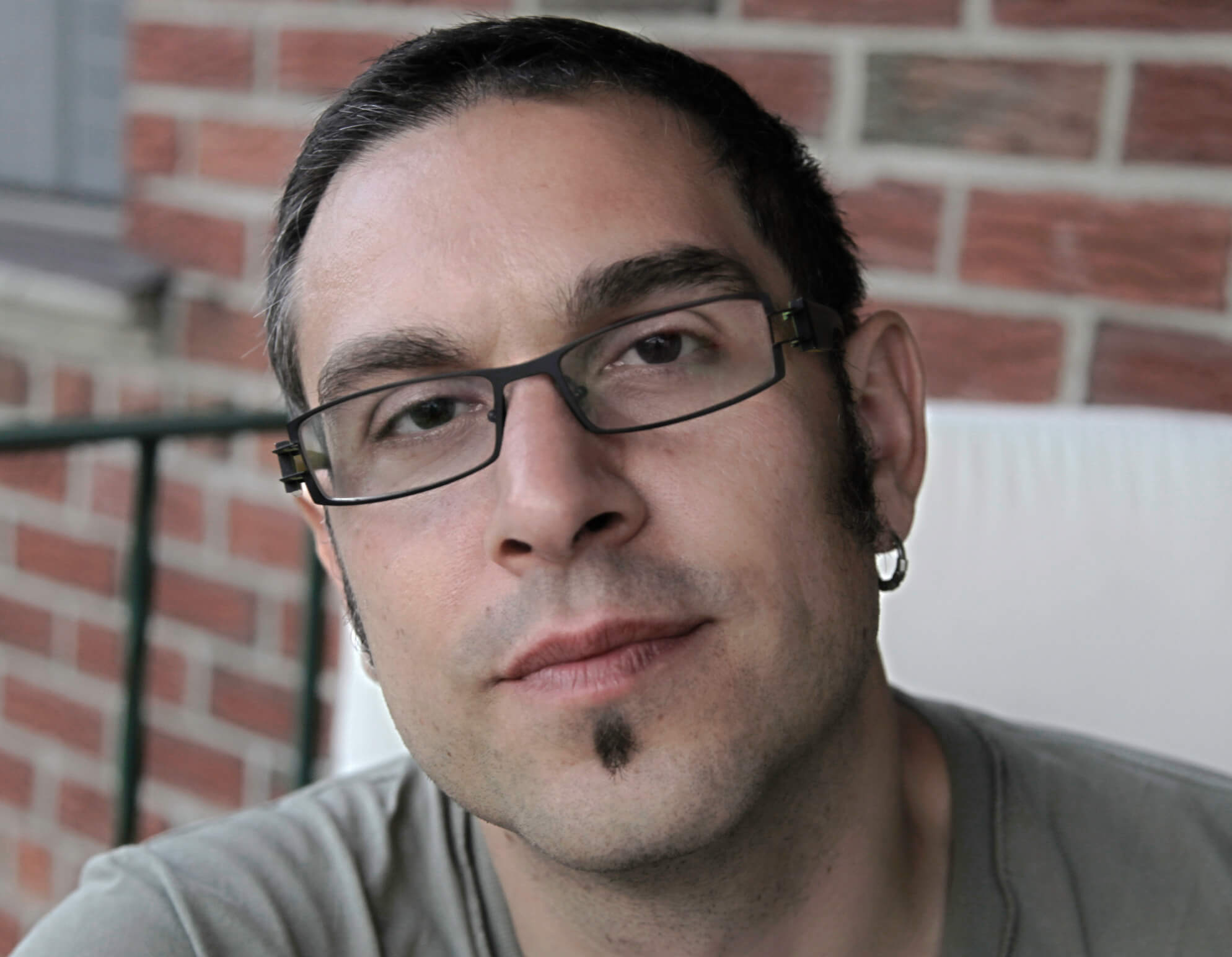 Aleksandar Kostic is a film director, cinematographer and producer based in New York City. He has directed and produced numerous projects in the last ten years, with work that spans and blurs the lines between genres such as experimental film, video installation art, live performance, documentary and narrative film.

Aleksandar’s films draw upon his strong cinematic vision, distinctive camerawork, and close collaboration with diverse artists and performers such as Joan La Barbara, Morton Subotnick, and others. He was also the cinematographer for the feature film “Allure”, and his camerawork for this feature was singled out for praise by the New York Times, LA Times, Hollywood Reporter and others.

Aleksandar’s work also includes documentary cinematography for many prominent people, from Javier Perez de Cuellar, a former Secretary-General of the United Nations, to Hilly Kristal, the owner of the legendary CBGB club in New York City.

His current project, feature film “Capio” (now in post-production) is a science fiction drama that also offers a sharp social commentary on the impact of the unprecedented infiltration of technology into our daily lives, and the extent to which it may be undermining our capacity to perceive and interact with the world and people around us.

Aleksandar has also produced hundreds of commercial projects for television and the web through his company, Kostic Films, LLC.

As a filmmaker, I feel like it is my duty to confront the challenges that surround us. CAPIO is a science fiction feature film about how our society’s unconditional love of technology leaves us vulnerable to political and economical manipulation and loss of privacy and freedom.

The explosive growth of the online world has changed not just our lifestyle, but also the way we relate to each other and perceive the world around us. My film offers a vision of a near-future world in which our digital dependency threatens to make us all less human.

And once a technology has insinuated itself into our lives without restrictions or oversight, it can become nearly impossible to tear ourselves free again.

By relying too heavily on algorithms, humans stand to lose their ability to understand each other or develop solutions for society’s problems.

It is only by being free to make and learn from mistakes that humans can continue to evolve.

I believe that films may not be able to change society, but they can inspire the people who can create a change.